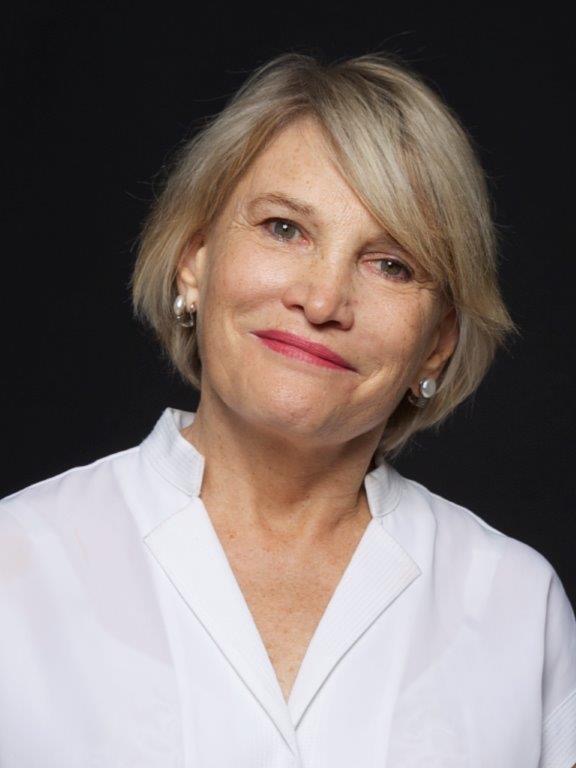 Janet Benshoof founded the Global Justice Center in 2005 to fulfil her vision of a new kind of human rights organization where women's equality in power was a foundational principle for human rights. Ms. Benshoof was internationally recognized for her human rights and constitutional law expertise. She established landmark legal precedents in the U.S. Supreme Court and international forums. She spearheaded several successful legal efforts from the approval of emergency contraception for women by the FDA, to the application of international rape law to ensure the rights of women in the Iraq High Tribunal prosecutions of Saddam-era war crimes. She lectured and trained women leaders, judges, parliamentarians, and various UN bodies on implementing international human rights laws, such as CEDAW, and international humanitarian law, including women's rights to criminal accountability under Security Council Resolutions and by the International Criminal Court.

Ms. Benshoof received numerous awards and honors including the National Law Journal as one of the "100 Most Influential Lawyers in America," the prestigious MacArthur Foundation "Genius Award" in recognition of her legal work, the Gloria Steinem Women of Vision Award, the Edith Spivack Award for Outstanding New York Women Lawyers, and the Planned Parenthood Federation of America Margaret Sanger Award.

Janet Benshoof was a generational force and tireless advocate for the rule of law and women’s equality. If you were touched by Janet’s life, awed by her legal brilliance, encouraged by her activism, or inspired by her dogged devotion to truth and freedom – we encourage you to consider a gift to the Janet Benshoof Memorial Fund at the Global Justice Center to honor her life and help carry on her legacy.