The Freedom of Information Act (FOIA) is essential to ensuring an open and transparent democracy. The Global Justice Center uses FOIA to request documents regarding how the United States spends its foreign aid, and how restrictions on that funding–particularly relating to abortion access–are implemented. The FOIA process allows us to advance our legal arguments with concrete evidence from the US government, especially in regards to the United States' sweeping restrictions on abortion access around the world. 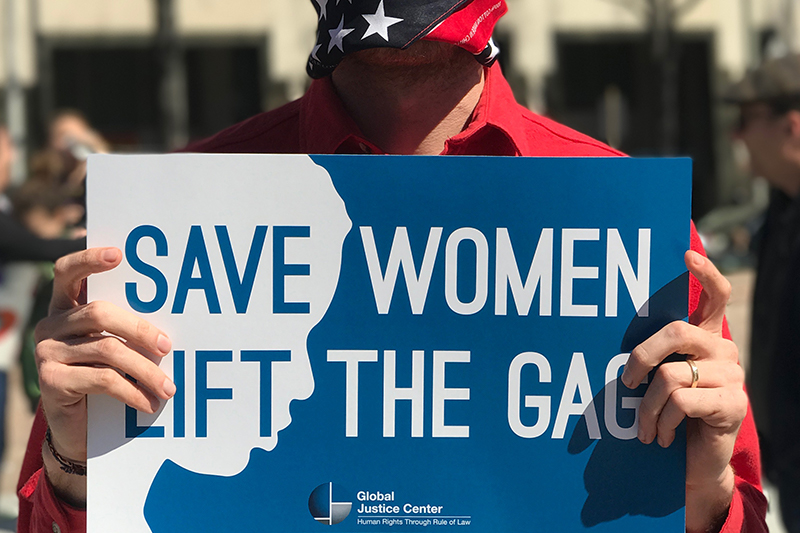 Beginning in March 2017, GJC filed FOIA requests to the State Department, the Department of Health and Human Services (HHS), and USAID to request “information on all emails, internal memos, contracts, grants and awards since November 8, 2016 that discuss or mention the Helms amendment, Global Gag Rule, the ‘Protecting Life in Global Health Assistance’ policy, or other US abortion restrictions on foreign assistance.” 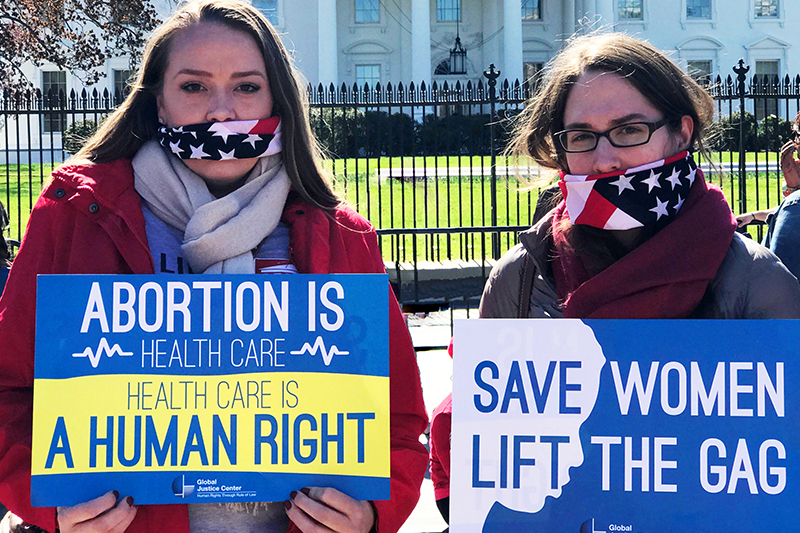 GJC petitioned the State Department to obtain materials dating from January 1, 2008 dealing with any form of abortion restrictions on U.S. foreign aid, including standard clauses in State Dept. awards, materials relating to enforcement of the Helms and Siljander Amendments, and materials regarding abortion prohibitions and international NGOs. GJC also requested details on specific humanitarian awards, including “the purpose and scope of the award, implementing partners, and the portion of the award (or modification) containing abortion prohibitory language.” 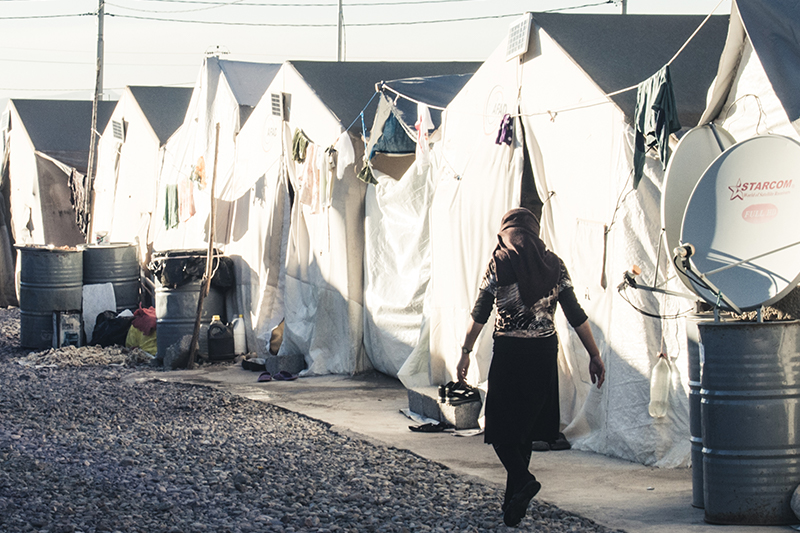 In August 2013, GJC submitted a FOIA request for information on (1) State humanitarian assistance awards to Syria and neighboring countries in FY 2012 and 2013 and (2) State awards, grants, and internal memos pertaining to U.S. funding for efforts aligning with the UK’s Preventing Sexual Violence Initiative (PSVI). 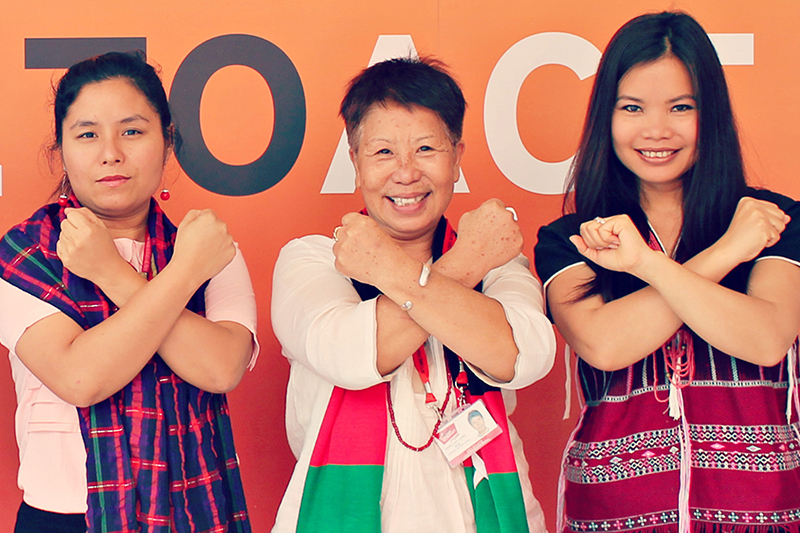 GJC petitioned USAID for information on “all USAID contracts, grants and awards related to the funding of the Mae Tao Clinic on the Thai-Burma border to cover operational and support costs since 2008.” This request was part of the August 12th Campaign, dealing specifically with the services available to rape victims in Burma and those who are displaced to the Thai-Burma border. 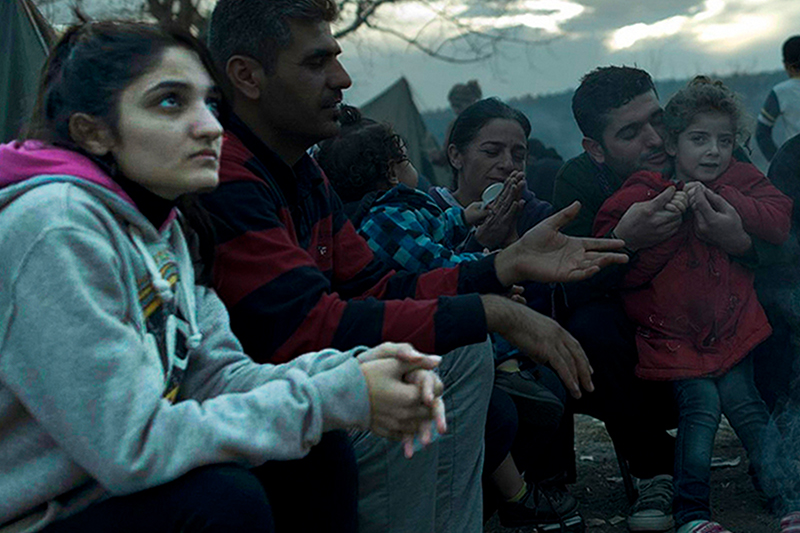 GJC requested information on contracts pertaining to USAID humanitarian assistance awards in Syria for FY 2012 and 2013, looking specifically for portions of the awards containing abortion prohibitions. 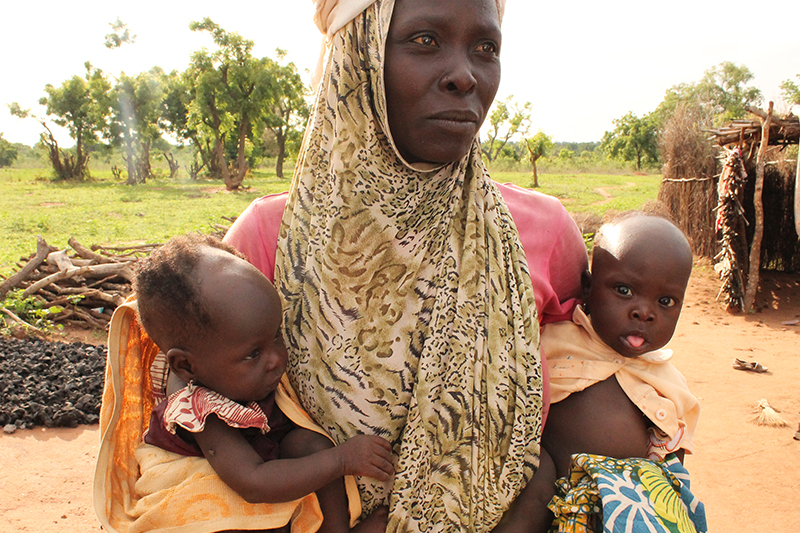 GJC requested the most recent contracts, grants and agreements between USAID and its offices/subdivisions for: Democratic Republic of the Congo, Darfur/Sudan, International Medical Corps, International Rescue Committee, UNICEF, Management Sciences for Health, and for UPR documents. 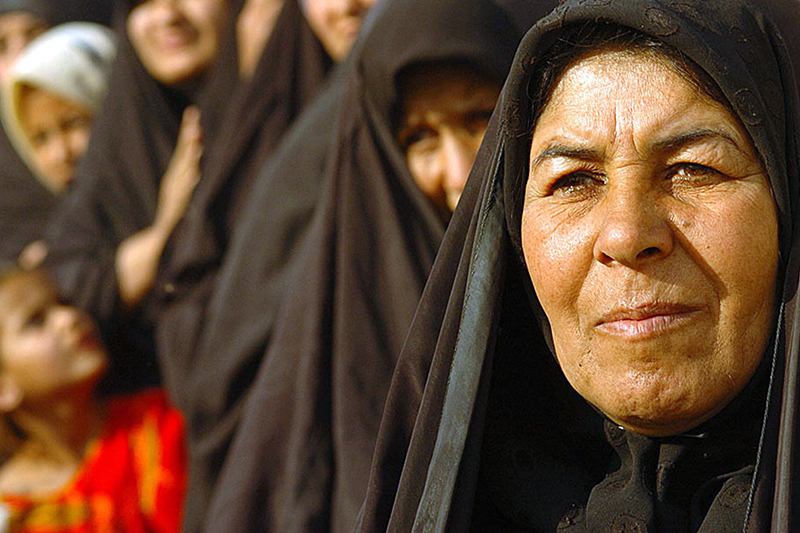