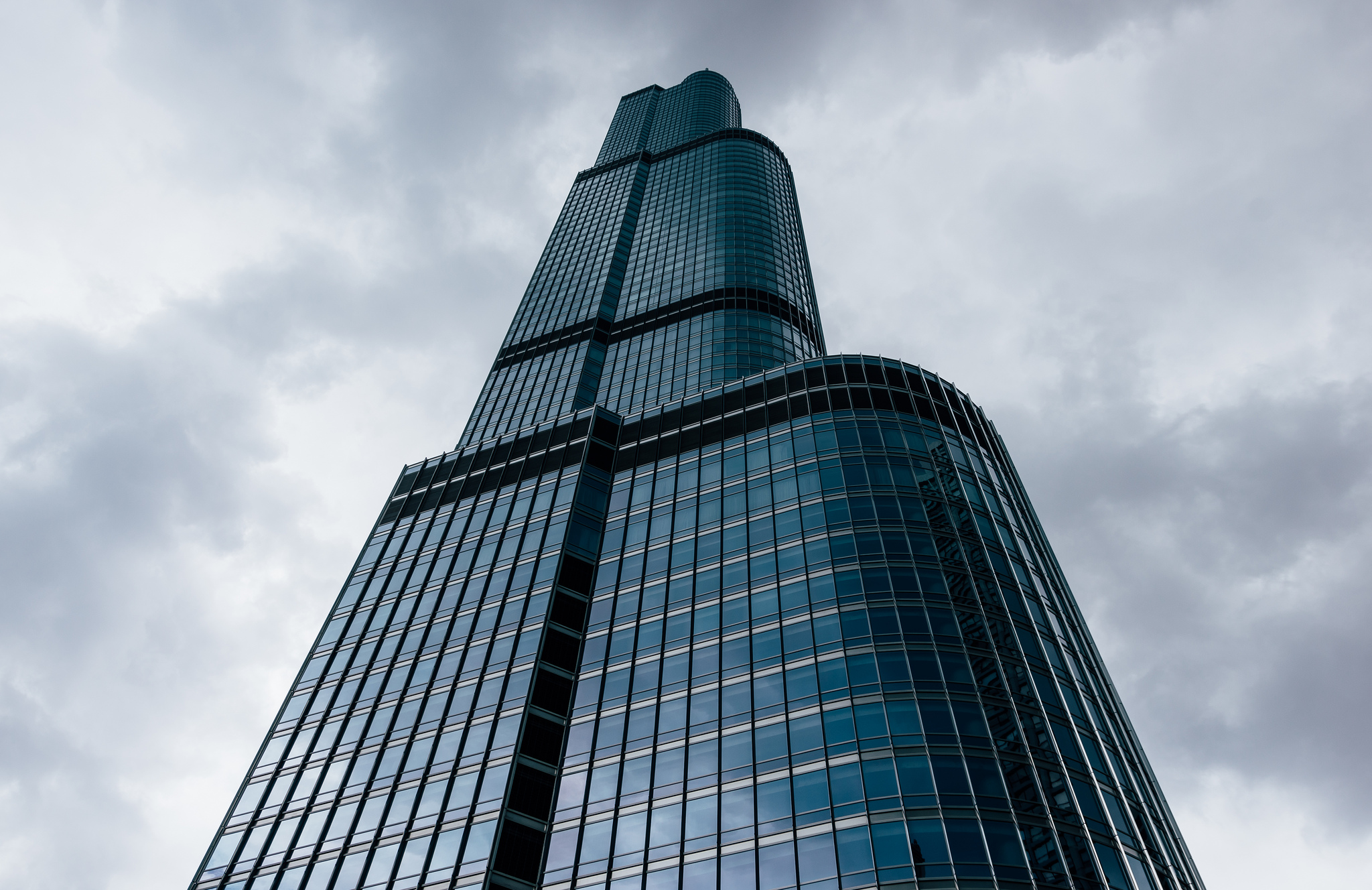 Today is the inauguration of the United States of America’s 45th president, Donald Trump. This marks a significant change in US politics. It is still unclear exactly how this will affect the global rule of law, but there are several alarming indications.

Today, the Global Justice Center published a document detailing Trump’s proposals that would violate international law if enacted. This includes proposals to fight ISIS that involve war crimes and crimes against humanity such as torture and the targeted killing of civilians. This would have devastating consequences and would set a precedent for a system of justice based on force.

Trump has also made proposals that would violate international laws of discrimination, including racial and religious discrimination as well as discrimination against women. This does not merely harm those subjected to the discrimination, it also impacts American democracy. The US is defined by democracy, equality, and freedom. In times like these, where such values are challenged and threatened by terrorism, it is more important than ever to protect them.

Another looming threat to women’s rights is the likely reinstatement of the Mexico City Policy or the Global Gag Rule. This rule forbids foreign organizations receiving US family planning funding from performing or promoting abortion as a method of family planning. The Gag Rule has repeatedly been rescinded under Democratic presidencies, most recently by Obama in 2009, and reinstated under Republican presidencies. It is predicted that Trump will reinstate the Gag Rule in the near future. If this happens, it will produce a “chilling effect” on abortion service providers around the world and will deny war rape victims their right to abortion. Forcing a woman to give birth to the child of her rapist can severely affect her mental health and constitutes inhuman treatment.