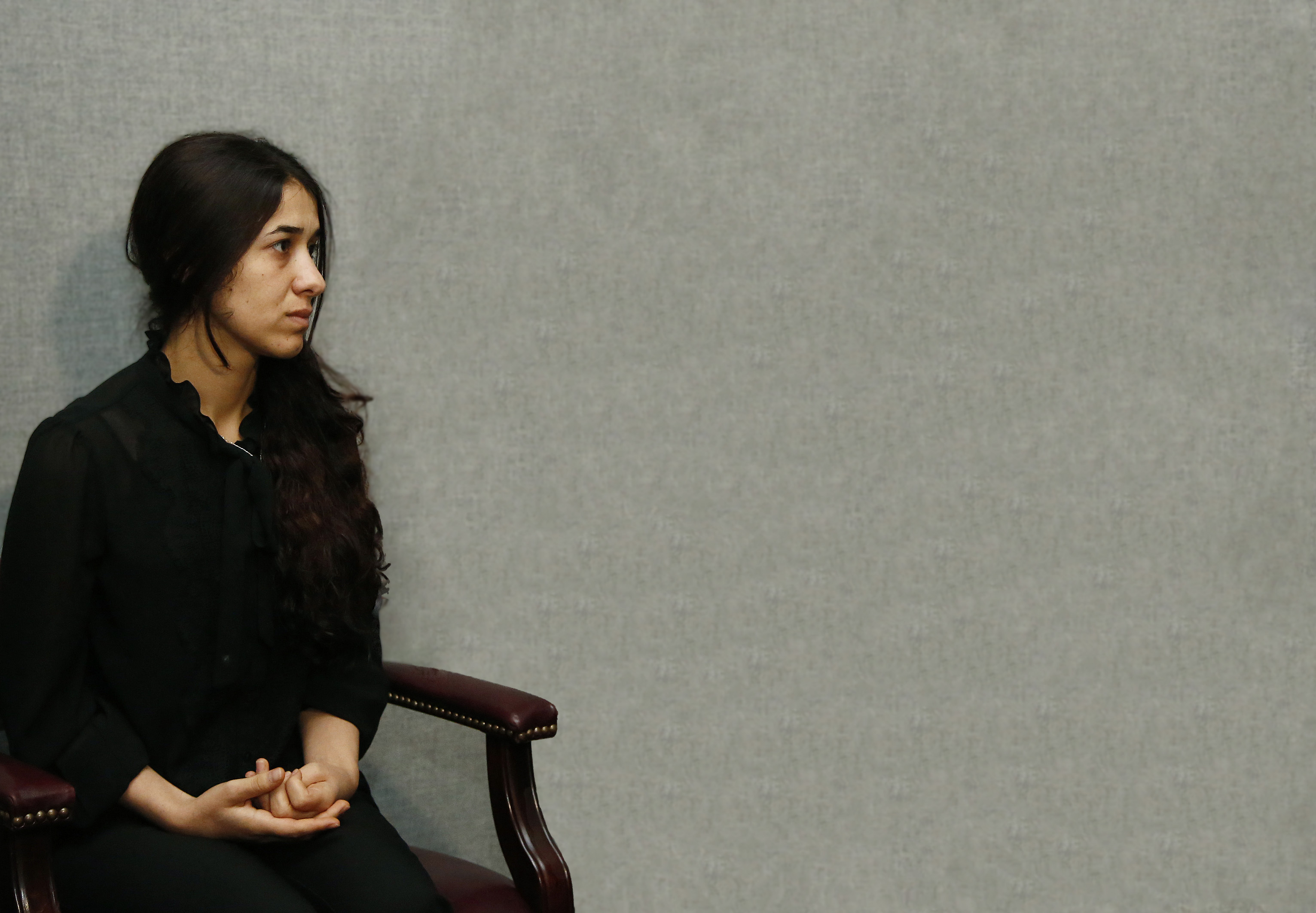 Today is the UN’s second International Day of Commemoration and Dignity of the Victims of the Crime of Genocide and of the Prevention of this Crime, also called Genocide Prevention Day. This day falls on the anniversary of the Genocide Convention, which was implemented on December 9 1948.

Gender and Genocide is a key issue in the work of the Global Justice Center. ISIS is currently committing genocide against the Yazidis, and strategically targeting Yazidi women and girls. Over 3,000 women and girls are enslaved by ISIS today. They are being raped, beaten, forced to have abortions, forced into marriage and forced into religious conversion. For the past two years, since this genocide began, Global Justice Center has been raising awareness of these atrocities.

Genocide is often associated with mass killings whilst alternate genocidal acts are less known. But the definition of genocide includes the following crimes:
- Inflicting bodily or mental harm including rape and torture
- Denying basic necessities such as food and water
- Preventing births including forced abortion and sterilization
- Kidnapping and detaining children

It is exactly these crimes that ISIS is committing against the Yazidis. Therefore, Global Justice Center commemorates Yazidi women and girls today on Genocide Prevention Day.

Yet, merely commemorating the victims of genocide is not enough. As United Nations Secretary-General Ban Ki-moon states, we must “recognize the need to work together more concertedly to protect individuals from gross human rights violations and uphold our common humanity.”

Governments, including the EU, must take sufficient action to recognize that ISIS is committing genocide against the Yazidis and punish them for their crimes, including by prosecuting them at international court such as the Hague. These steps would show ISIS that their actions are not tolerated, save thousands of Yazidi women and girls from enslavement, and stop this ongoing genocide of the Yazidis.